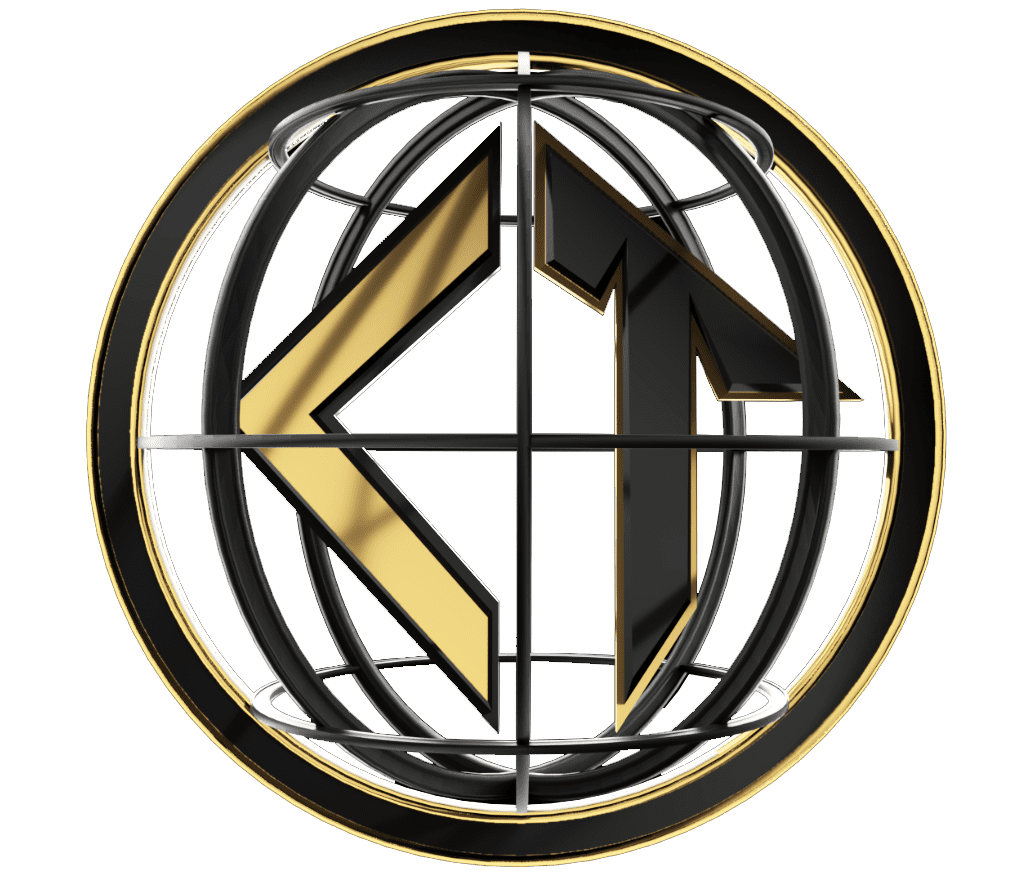 Posted 2 years ago by Brian Quigley

Speedhaak was an unassuming child, but his life changed when, at the age of 15, he was bitten by a radioactive linux server. He was blessed with the proportionate speed and power of a Cray Trinity.  Knowing that with great coding comes great repositories, Speedhaak was sent by his beloved uncle Compuserve to train with the Cascade monks of the HTMLayain mountain range. There, he pushed his bugfixing abilities to never heard of levels. With his Speedersense, he can detect errors in code before they have even been written.

Soon able to scan gigs of code in a single second, not even the evil flash armies of Shockwave were able to stop him from achieving his goal: The perfect fighting game website.

For years, he learned and grew, experiencing many adventures on the way: Defeating the menace of Dark KaahDeeps, losing and regaining his powers, and of course inventing javascript. The term Hacker was coined in his honour.

One night in the year 2020, while the Markup wars raged, Speedhaak achieved his ultimate goal: Celticthrowdown.com, the world’s ultimate website.

Where is Speedhaak now? There are whispers, deep within the dark recesses of the web.  Some say he is working on HTML 2000. Some say he has evolved, and is a sentient data centre.

All we really know is when someone really needs help with their website, Speedhaak will be there.

We use cookies to ensure that we give you the best experience on our website. If you continue to use this site we will assume that you are happy with it.AcceptPrivacy Policy